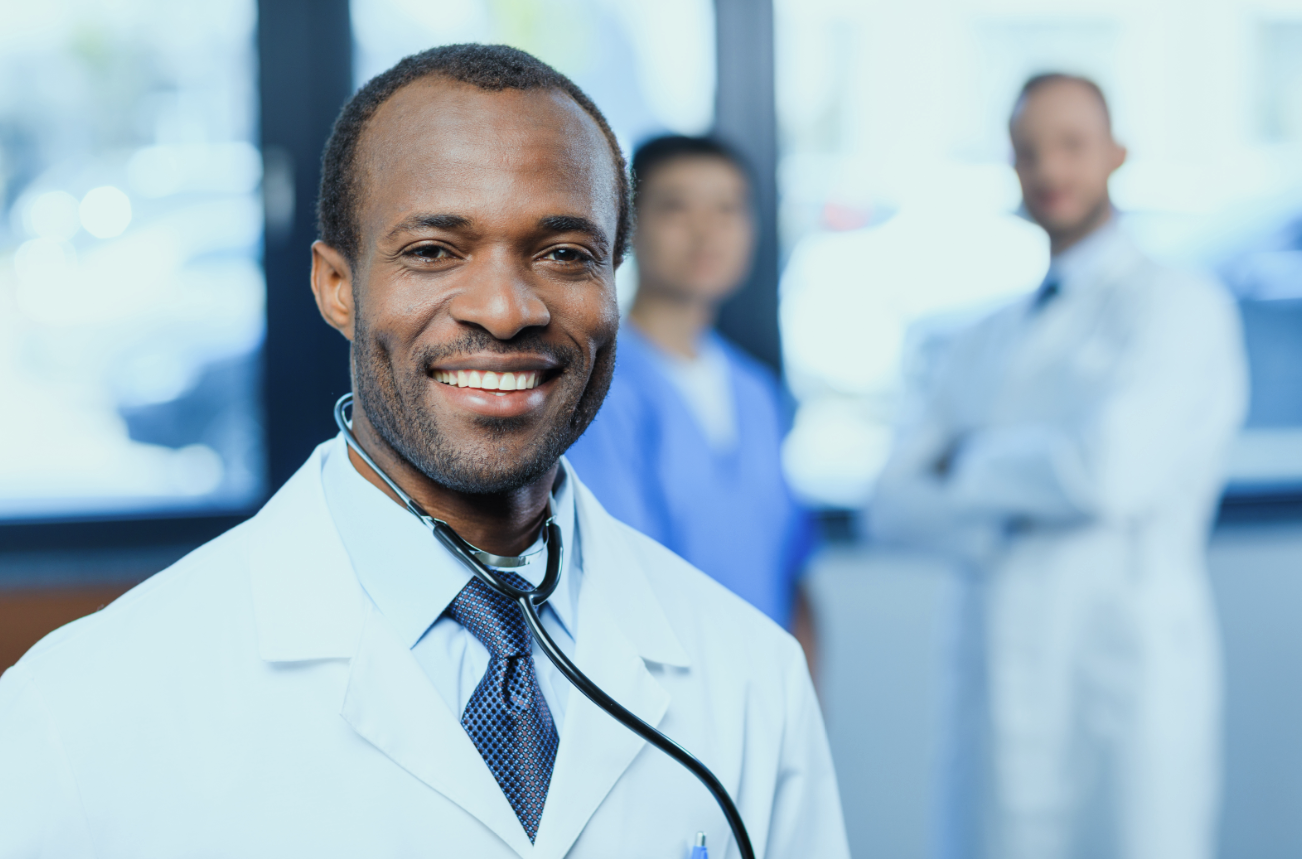 “It was really a dream come true,” said Amina Danishyar. “I couldn’t believe it.”

This is how Danishyar felt when she got accepted to the Arizona College of Osteopathic Medicine at Midwestern University in Glendale, Arizona four years ago.

“I got to learn about medicine, but also about life and surviving medical school,” Danishyar said.

The road to becoming a doctor began when Danishyar was a young girl in Afghanistan.

“Growing up in a war zone, I saw a lot of suffering,” Danishyar said. “People not having medical care, little to no resources and aside from that some tragedies happened to my family.

“My father was shot in front of me when I was 11 and he did survive that incident, but passed away later,” Danishyar said.

“I never thought I would go back to school, let alone come here [Arizona], get a degree [at Arizona State University], go to medical school, finish medical school and get a residency,” Danishyar said. “It’s very surreal for me.”

“During my EMT process, I had lots of cool cases and lots of sad ones,” said Matthew Steele. “It just really drove me to medicine, particularly family medicine.”

Steele also chose Midwestern University to get his medical degree.

“We do four-week rotations in various specialties and it gives us a good understanding of finding out what we like and don’t like,” Steele said.

Family medicine was also something Steele had in common with his wife. They met in their first year of medical school through an organization helping homeless people at clinics throughout the Valley.

“We had the ability to kind of share our same passion for helping the homeless through family medicine as well,” Steele said.

Steele and his wife, long with Danishyar will join more than 250 students graduating in the Arizona College of Osteopathic Medicine next month

“It’s so funny going through four years and everything builds up to that moment to figure out where you’re going to be,” Steele said.

The one-day Steele is talking about is Match Day. Every year on the third Friday of March, students from medical schools across the U.S. will find out where they will be sent for the next several years as resident-physicians.

“They don’t know where they matched,” said Dr. Lori Kemper. “They know they matched, but they don’t even know the state and it’s so exciting.”

“We lay out these envelopes and they come over and they’re picking out their envelope with their name on it,” Kemper continued.

Kemper is the dean of the Arizona College of Osteopathic Medicine.

The school prepares these students through classwork, simulated clinical experiences and working directly with patients during their rotations at a variety of medical training sites.

Danishyar will be doing her residency in emergency medicine at Kingman Regional Medial Center and Steele will be joining St. Joseph’s Hospital and Medical Center for family medicine.

These facilities were their top match picks.

“It feels amazing to be able to be of help to anyone,” Danishyar said. “They come to the hospital, especially the emergency room, they come when they’re most vulnerable.”

“They can’t cope anymore and that’s when you come to the rescue and you try to help them, even the small to big problems. It feels amazing,” Danishyar continued.